A historic church in West Virginia was destroyed recently in what may have been arson, and neighbors are deeply disturbed by the news.

The St. Colman Catholic Church had already been destroyed by the time crews with the Beaver Volunteer Fire Department made it to the scene early Sunday, Fox News reported Monday.

“At this time the fire is considered suspicious in nature and is being investigated as arson,” the department said in a social media post, adding, “We were assisted by Ghent VFD, Coal City VFD, Ghent EMS, National Park Service and the WV State Police.” 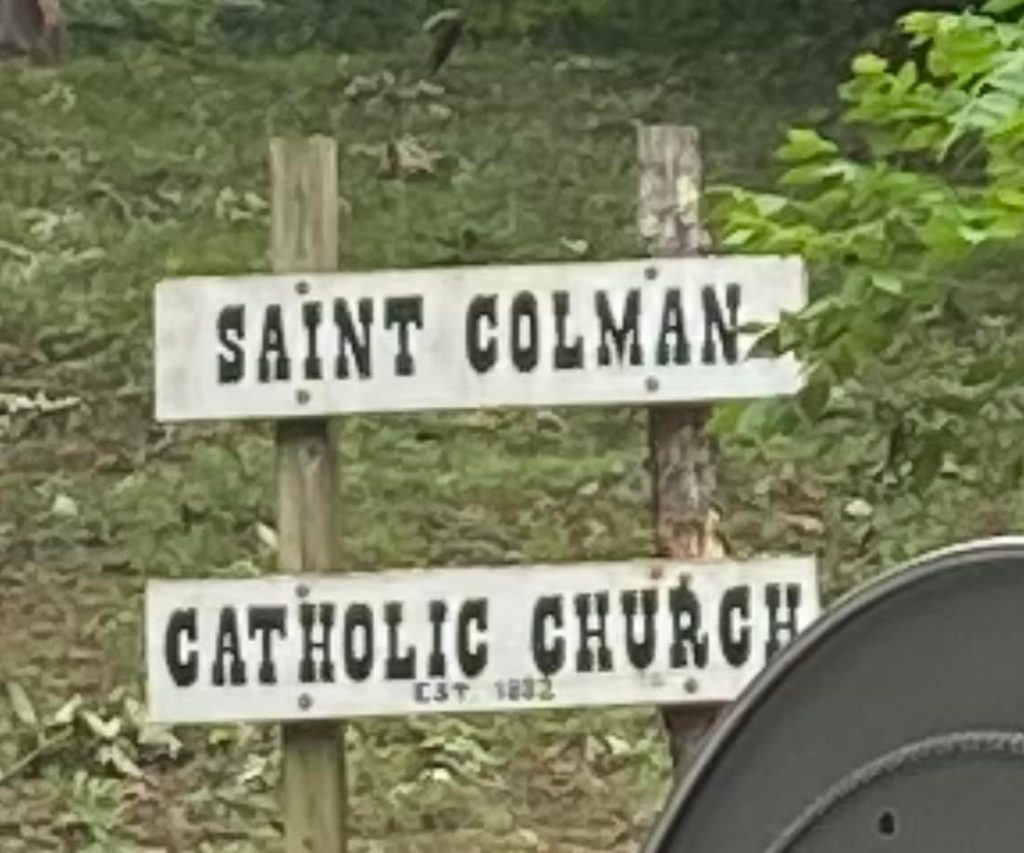 Officials had not yet shared information about potential suspects in the case, the Fox article said.

The church was listed in the National Archives Catalog, and the website said it was originally built in 1877 to 1878 as a hewn log structure.

“This is still evident in the hand hewn sills and joists that rest on large foundation stones. The log structure was covered in c. 1928 by long clapboard wood siding that was, and is, painted white,” the site’s documentation read:

On the interior, there are twelve benches that are used by occasional worshippers. The altar is painted white, though the front of the altar contains two identical panels that have an encircled cross in their centers. A wood burning stove still provides heat. The altar and some of the benches were constructed in 1904 by Father J.J. Swint, who was a carpenter as well as priest, and later became Bishop of Wheeling.

St. Colman’s Church and Cemetery stand in a rural and isolate environment in which they clearly stand out as a local landmark of significance to southern West Virginia. 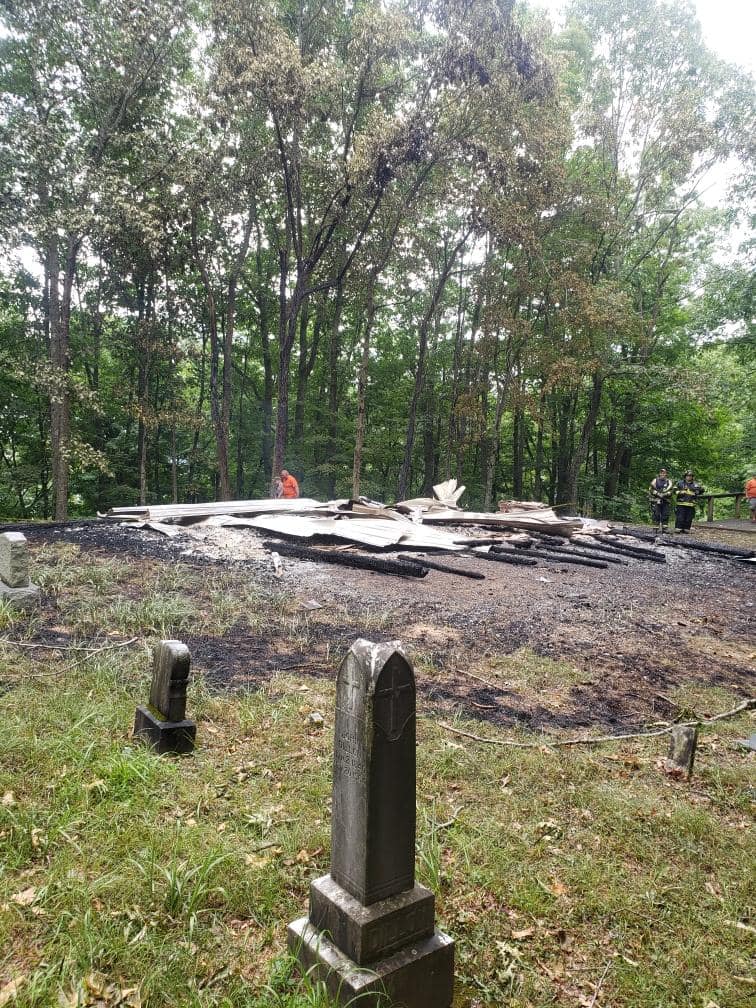 Social media users shared their distress over the recent loss, one person writing, “Pure evil caused this. They can destroy a building but not the Spirit of those who built and watched over it through all these years.”

“This is such a shame, it was a beautiful little church and we enjoyed visiting. Our family has relatives buried in the cemetery there and many years ago attended,” another commented.