Salmonella has been detected in the world’s largest chocolate factory run by Barry Callebaut in Belgium, but the majority of the products affected remained on site.

The company announced the news Thursday, and a spokesman said production was shut down at the plant which makes liquid chocolate for 73 clients, CBS News reported.

“All products manufactured since the test have been blocked,” spokesman Korneel Warlop explained. “Barry Callebaut is currently contacting all customers who may have received contaminated products.”

Salmonella is described as an illness-causing bacteria, according to the Centers for Disease Control and Prevention’s (CDC) website, and the majority of people infected suffer diarrhea, fever, and stomach cramps. 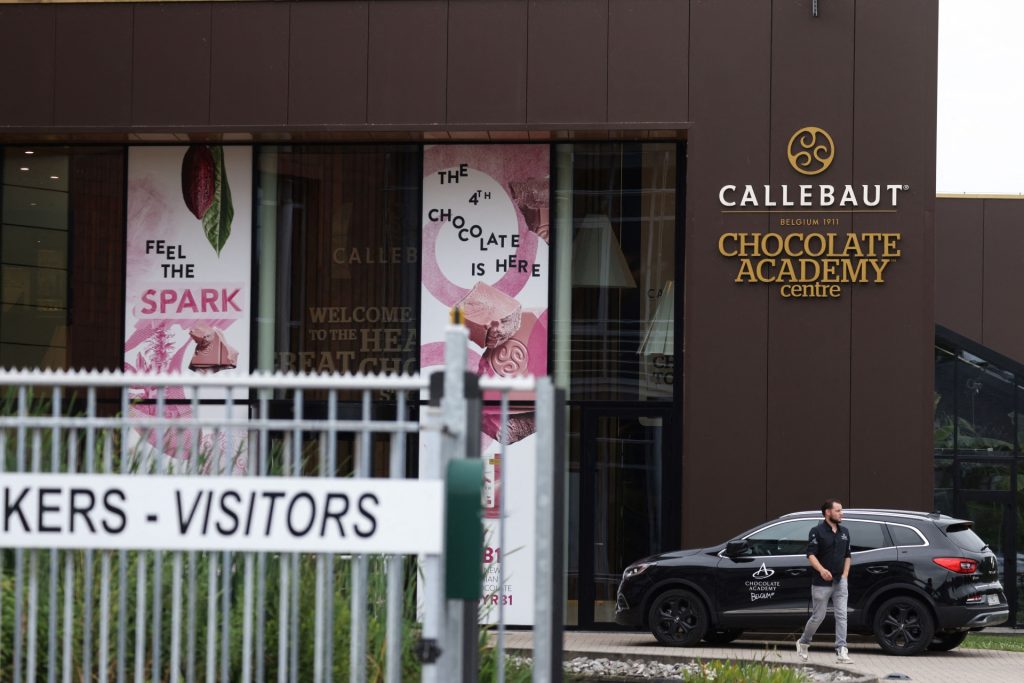 This picture taken on June 30, 2022, shows the entrance of Barry Callebaut production site in Wieze, near Brussels. (KENZO TRIBOUILLARD/AFP via Getty Images)

“Salmonella live in the intestines of people and animals,” the site reads. Humans can be infected in multiple ways such as eating contaminated food, drinking contaminated water, or by touching infected animals, their feces, or environment. 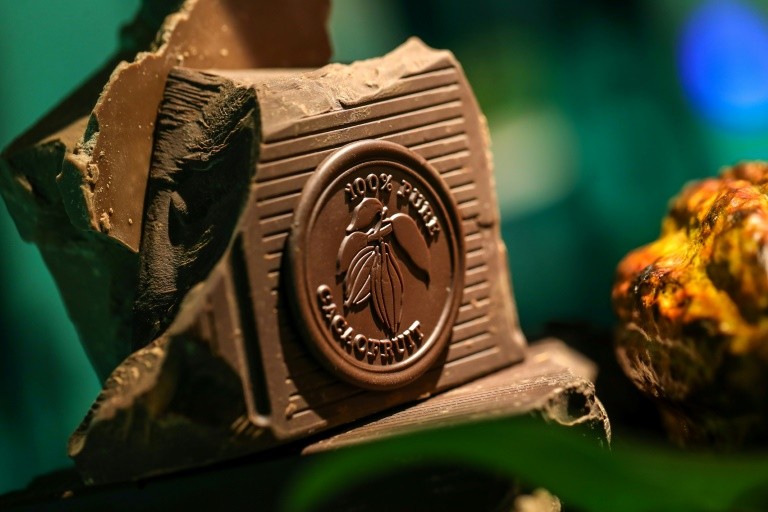 This photo released by Barry Callebaut shows a new type of chocolate made from the entire cacao fruit, not just the seeds. (Barry CALLEBAUT/AFP Handout)

Per the CBS report, the company notified clients and requested they not ship products made with chocolate since Saturday at the plant in Wieze. Food safety officials have opened an investigation into the matter.

“The Wieze plant doesn’t make chocolates to be sold directly to consumers and the company says it has no reason to believe any contaminated goods made by clients have made it onto shop shelves,” the CBS article said.

The U.S. Food and Drug Administration (FDA) said in a press release that it is investigating a Salmonella Senftenberg infection outbreak in 12 states that the FDA says is “linked to certain Jif peanut butter products produced at the J.M. Smucker Company facility in Lexington, Kentucky.” The investigation is in partnership with the Centers for Disease Control and Prevention  (CDC) and local and state authorities.

Barry Callebaut provides cocoa and chocolate products to companies such as Hershey and Nestle, according to the CBS article.